The oil producing tradition in the Garda Lake region has ancient roots. The first olive groves date back to pre medieval times, while it was during the Italian Renaissance that the hills were carved into terraces to make better use of the available land.
The Garda Lake shores, that resemble Fjords in some parts and the Mediterranean coast in others, offer an ideal climate. A mild Alpine weather, balanced by the warmth released by the lake, not only protects the olives from all sorts of parasites, it gives the extra virgin olive oil a “brave” taste, typical of products from seemingly hostile mountainous areas.
This land, emerged from ancient ice caps, has been transformed into a welcoming paradise by the sheer determination of its inhabitants. Pitted against a hostile terrain, they succeeded in turning it into a fertile land renowned for its culture of hospitality. The winding footpaths meandering between olive groves and vineyards, all the way to the northern tip of the lake in the Trentino Region, are a testament to years of labour and dedication.
Furthermore, this region can claim to be the most northern extra virgin P.D.O. producing area in the whole world. 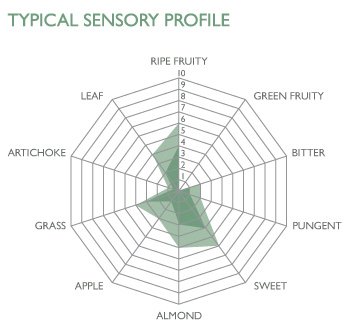 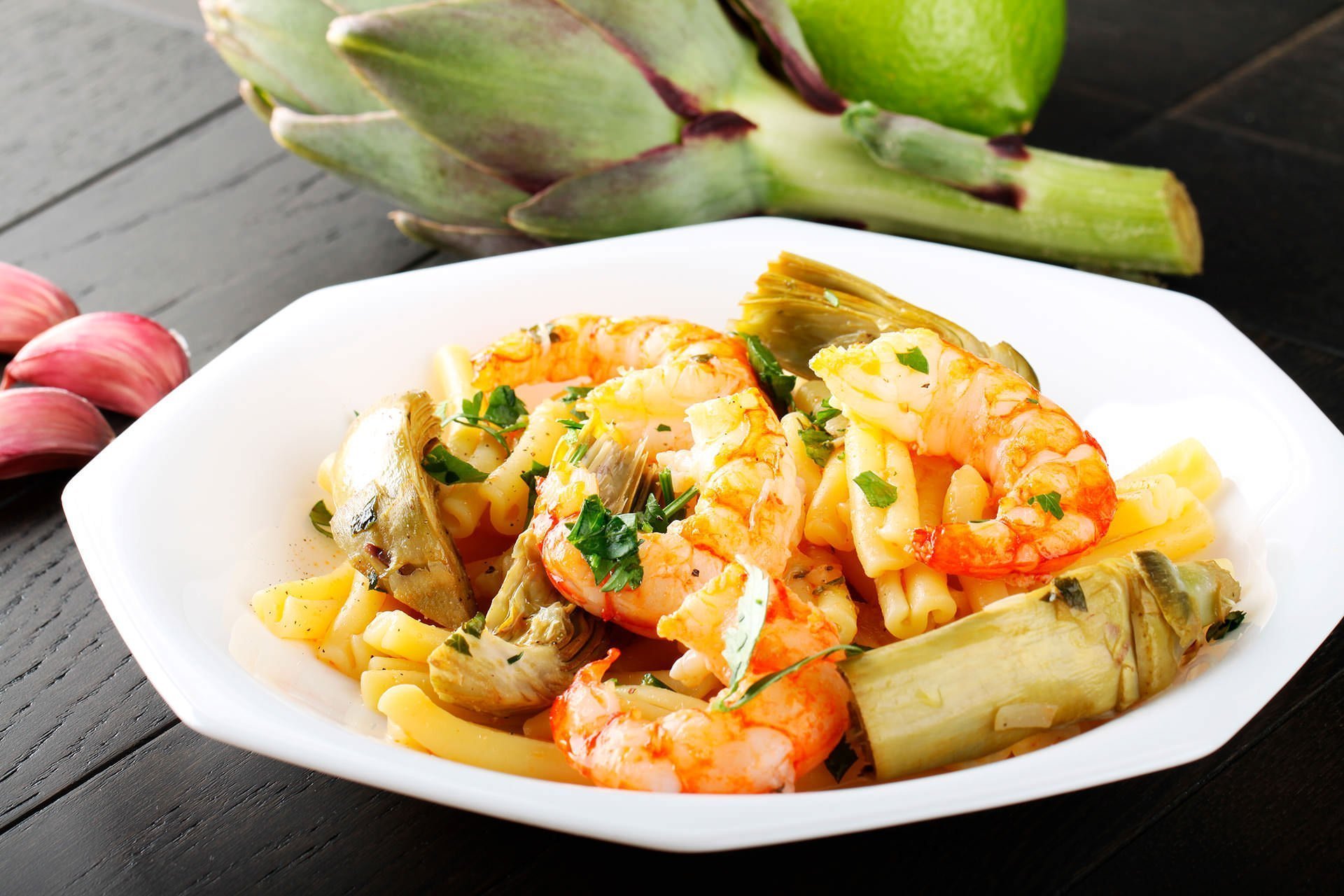 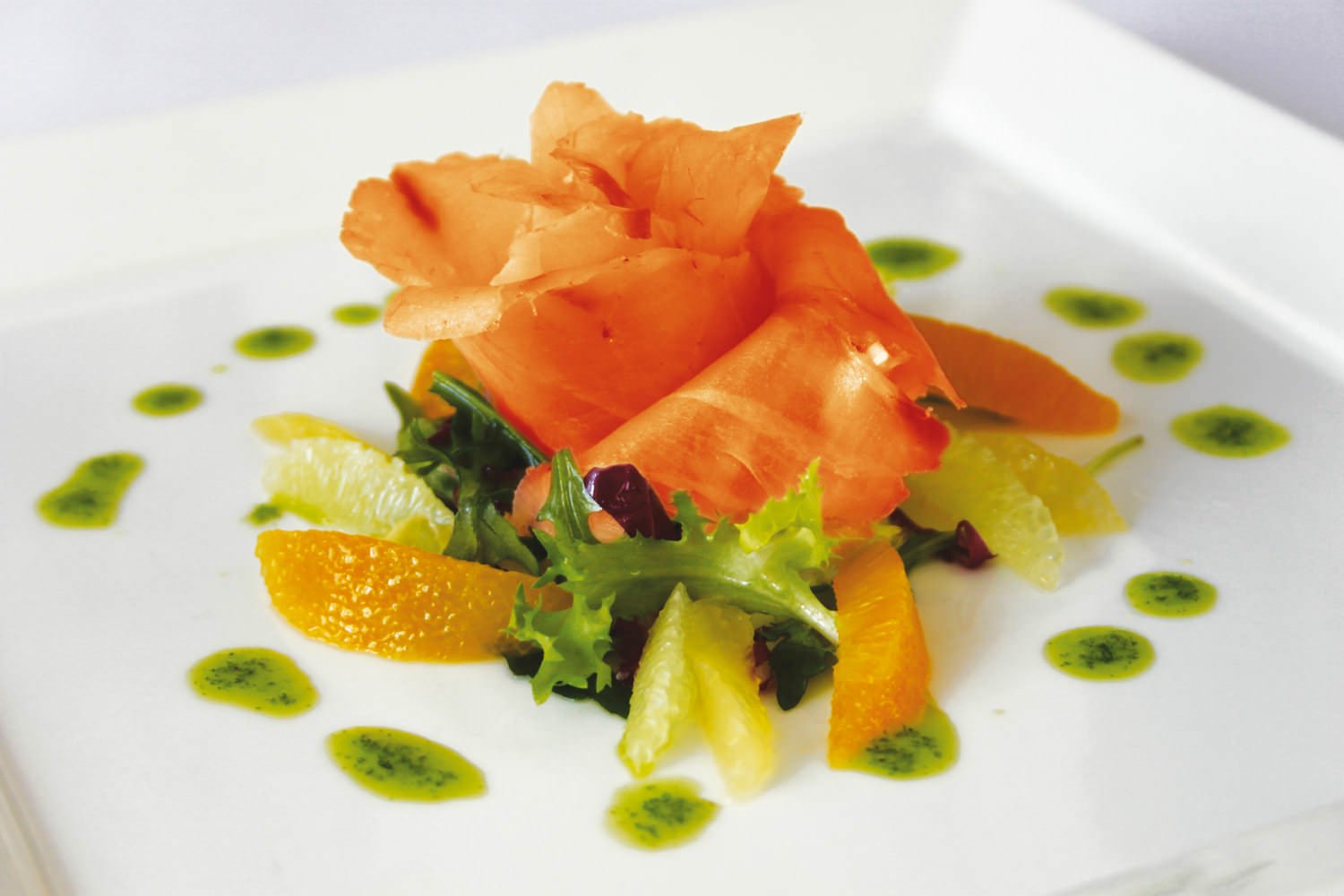 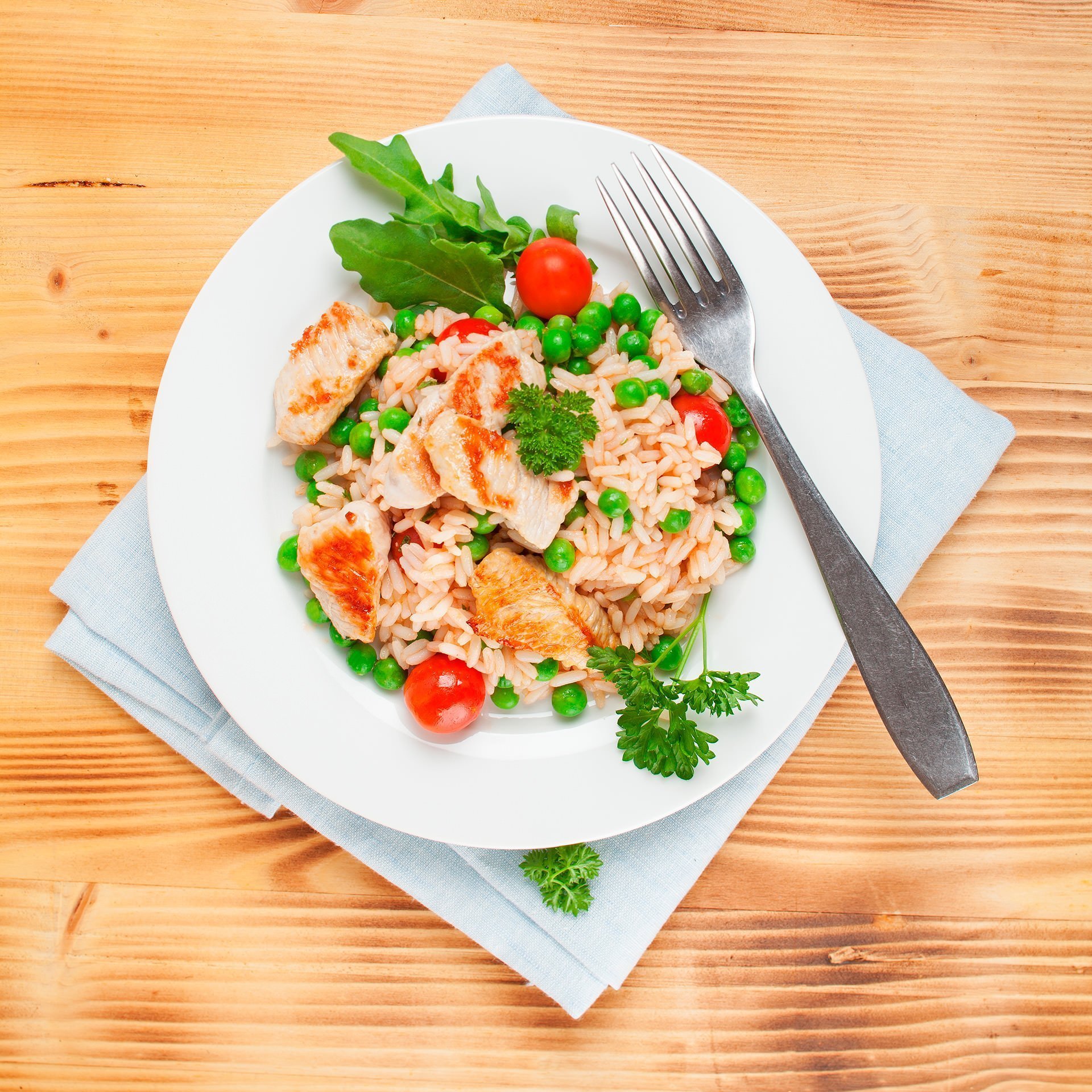 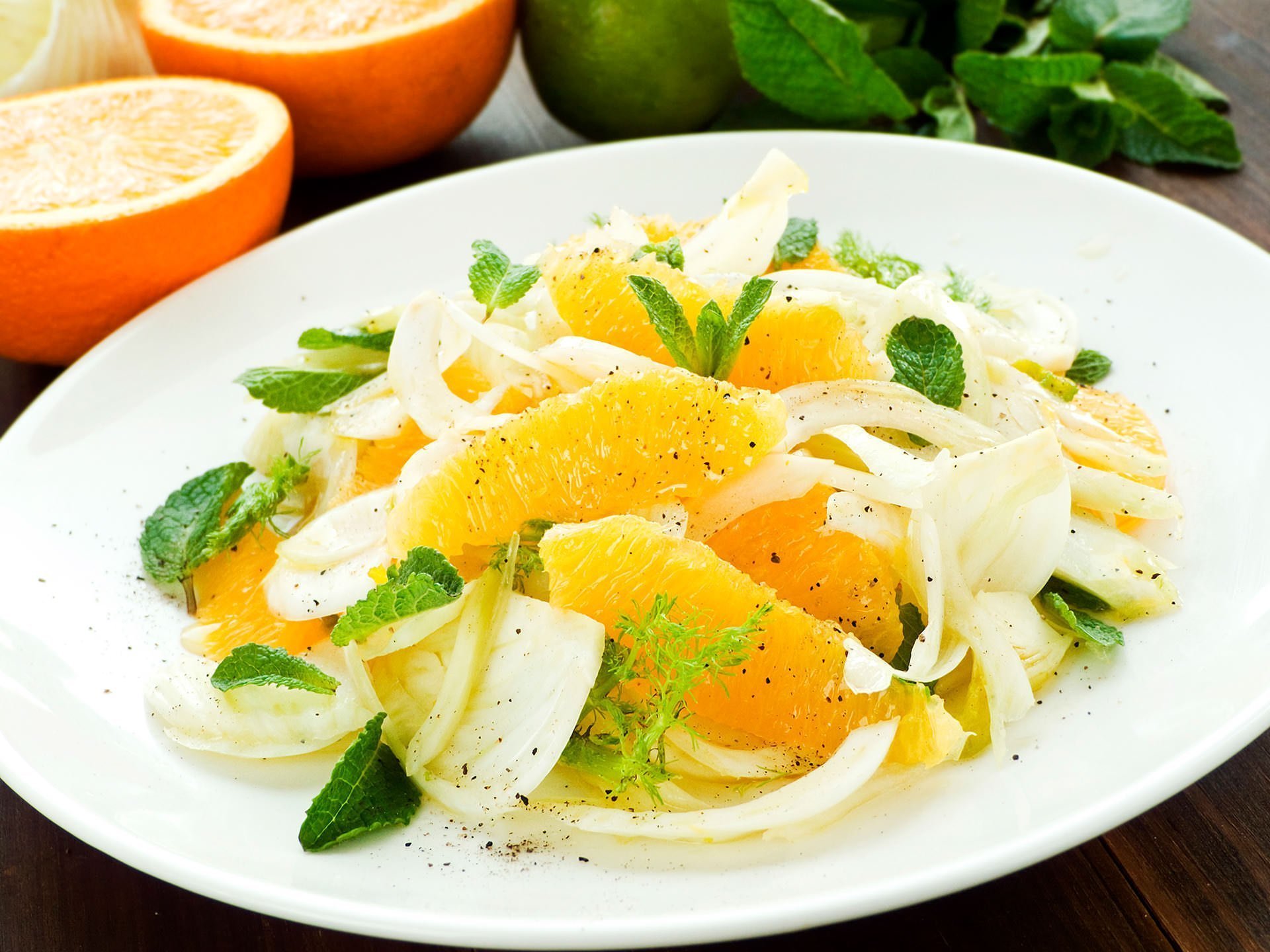 Fennel and orange salad with rosemary