A history over a thousand years old

A history over a thousand years old

The olive tree (Olea europea) is the most common fruit bearing tree growing in the Mediterranean basin.

Trade in olive oil was already established long before the Greek and Roman civilisations emerged. Only during the Roman Empire did olive oil became the main source of dietary fat (De Rustica, Columella’s 1st century essay on agriculture, describes the olive as “first among all trees”).
Virgin olive oil is the only vegetable oil that can be consumed as soon as it is extracted from the fruit. 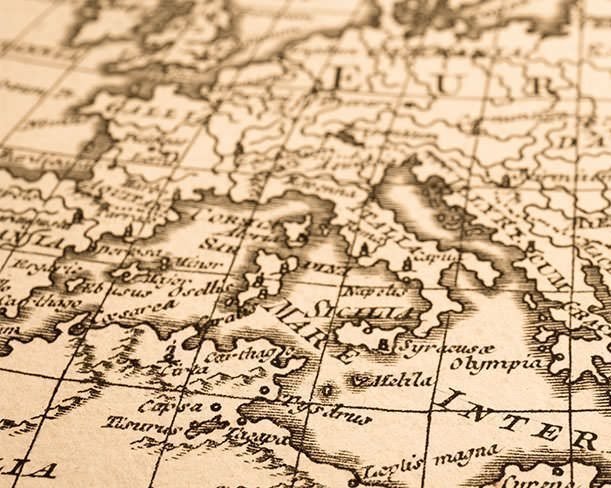 Today, extra virgin olive oil plays a key role in fulfilling dietary requirements. It is a completely natural product with many health benefits as well as important biological and nutritional properties. Virgin olive oil is rich in natural antioxidants that maintain product stability and contribute to its sensory qualities, enhancing the oil’s flavour and aroma. 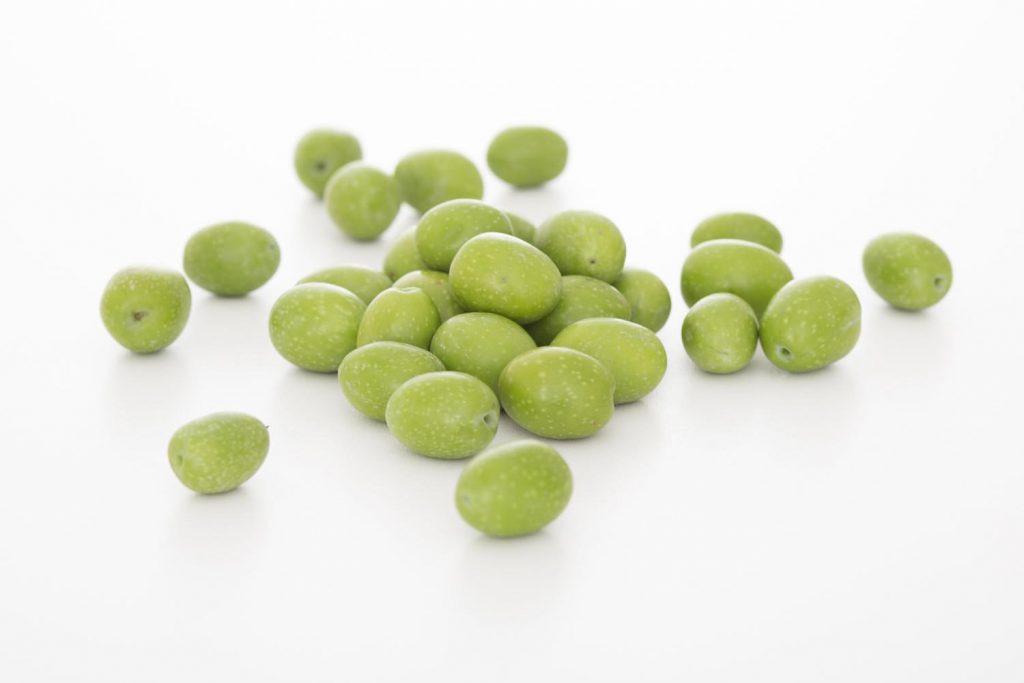 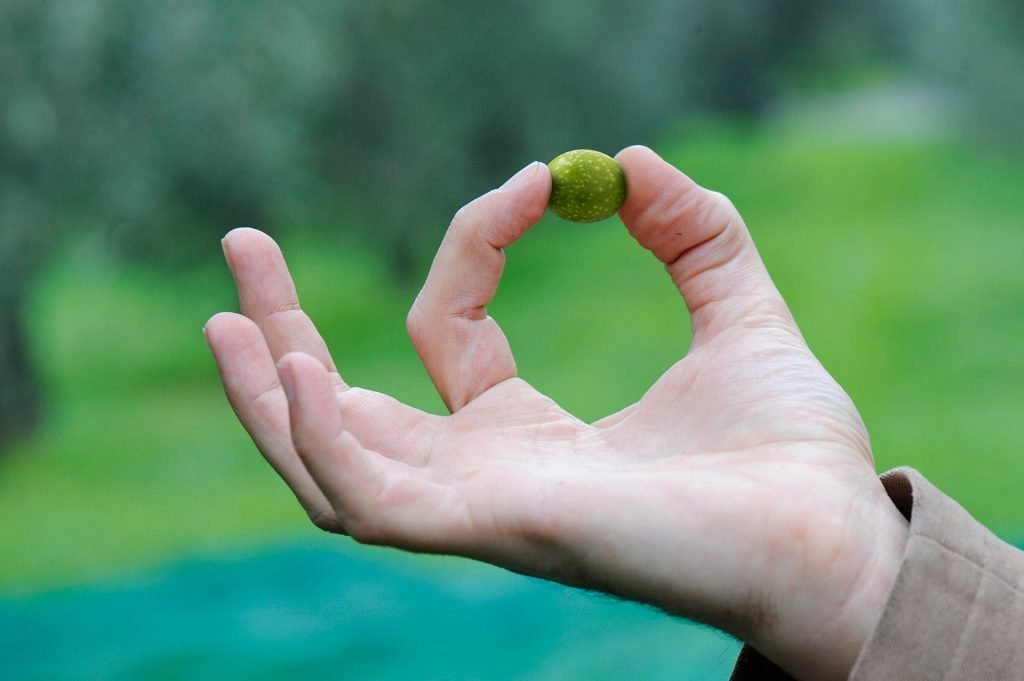 From the fruit to the oil 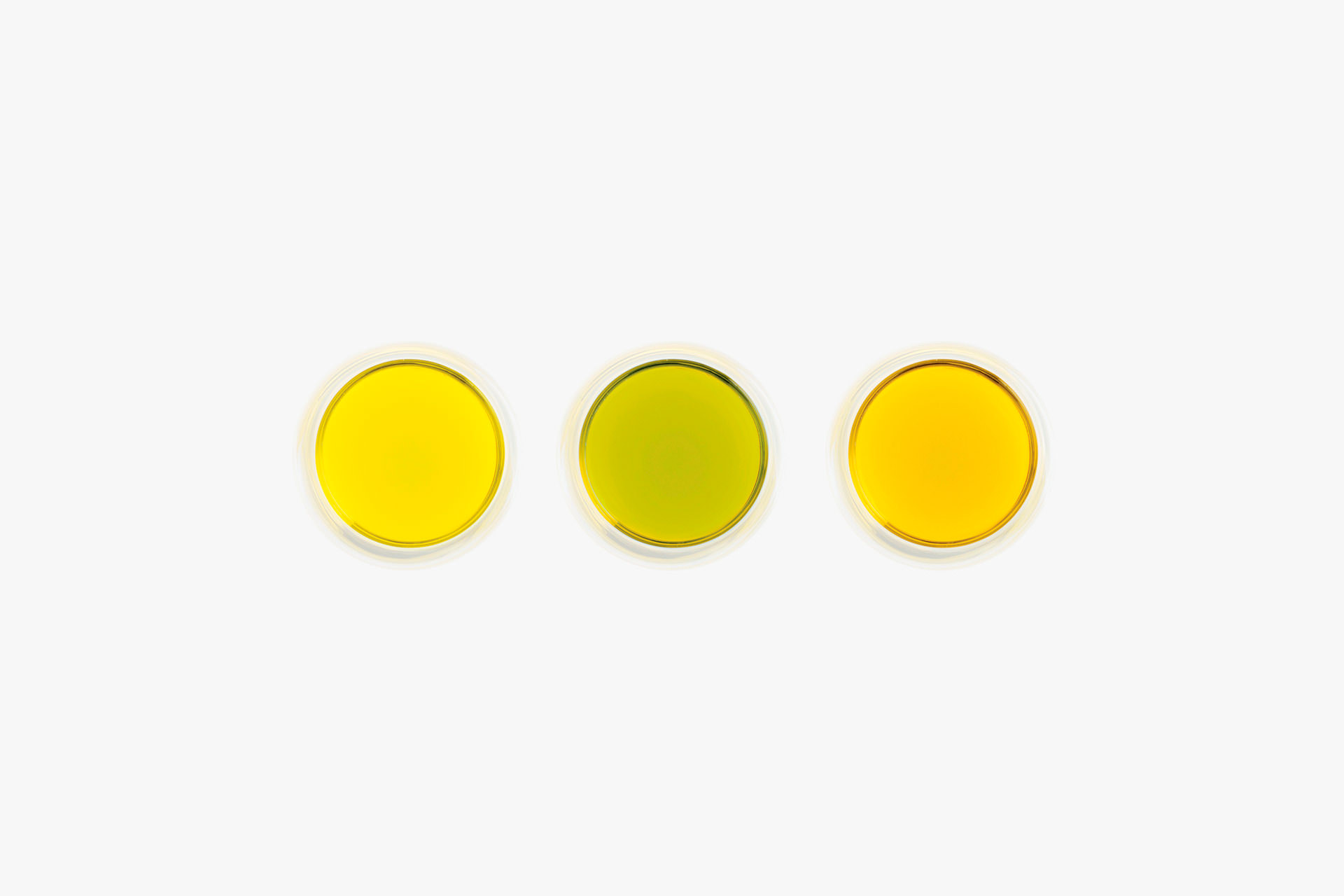 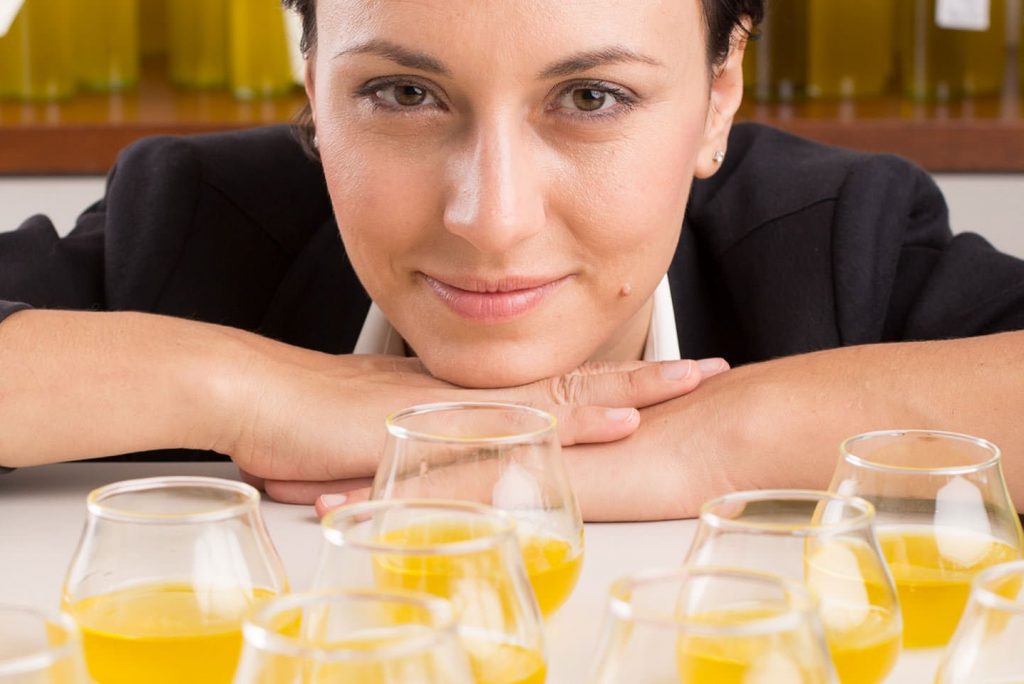 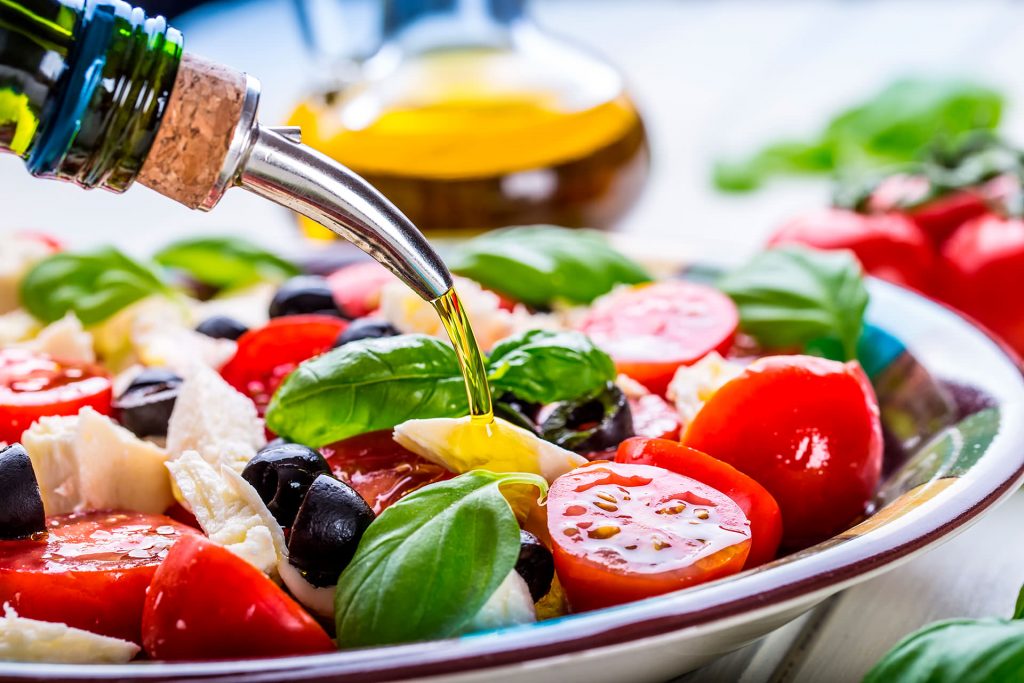 To each dish, its oil