Set among the echos of time, Sicily is an aristocratic land born from a mix of cultures that has resulted in a rich and varied genetic heritage, both in its people and in the fields.
As an island in the heart of the Mediterranean it has witnessed the passing of many people. Over the centuries, Phoenicians, Greeks, Arabs, Normans and even Spaniards have all influences this land with different cultures, resulting in customs, arts and techniques that have intertwined over time.
With its long summer droughts, lashed by the Scirocco wind, as well as its mild winters, the temperate climate influences the nature of the olive trees that have been part of this landscape since time began.
Cared for by knowing hands, the colour of citrus trees mixes with the fragrances of pomegranates, oleanders, jasmines and orange blossoms.
Sicily is an island for the senses, that are awakened by the herbal nuances of its oil. 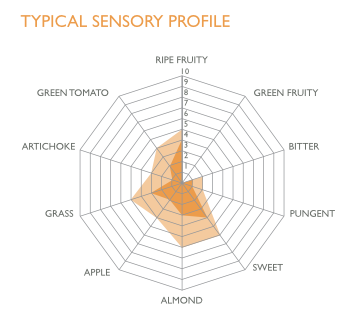 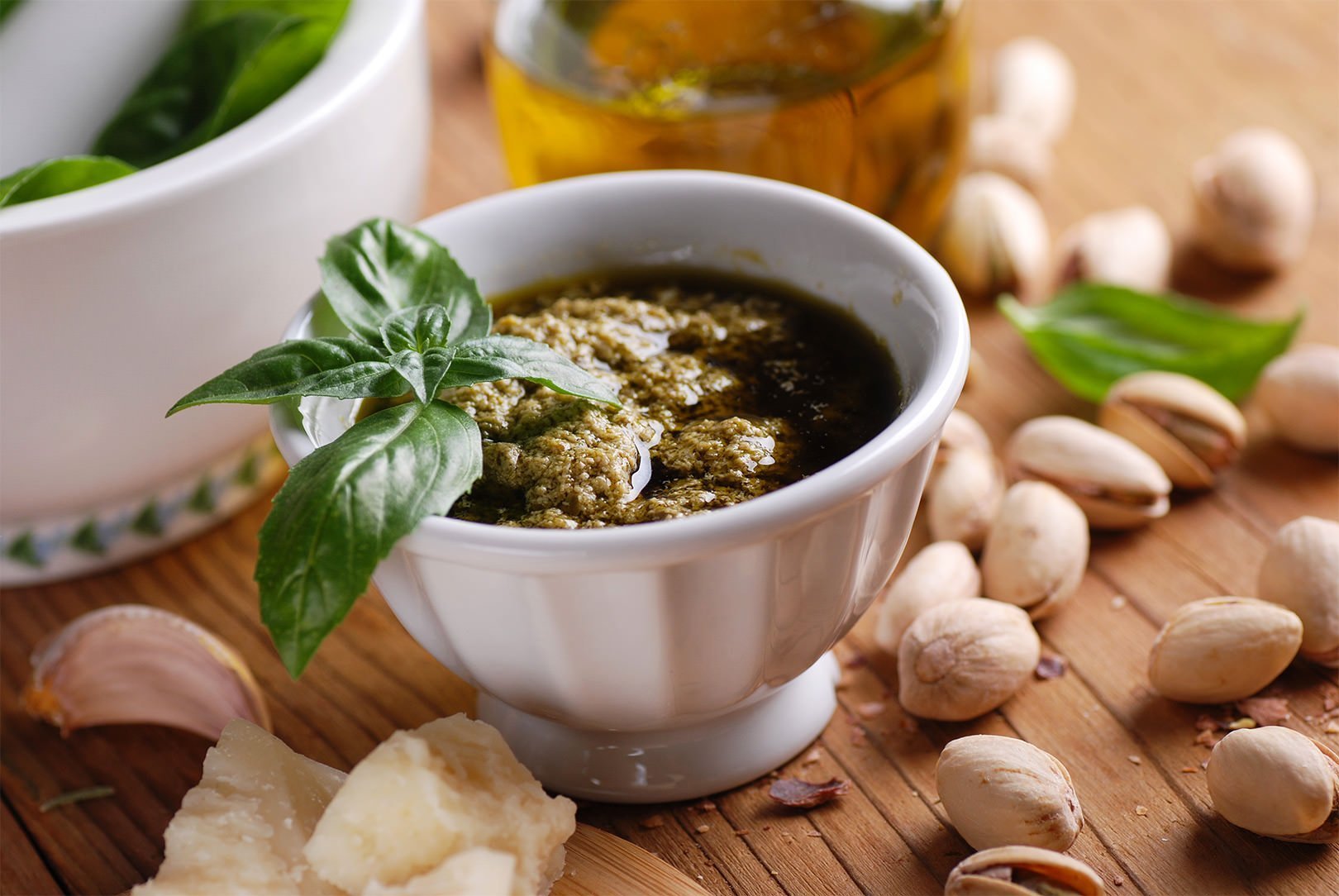 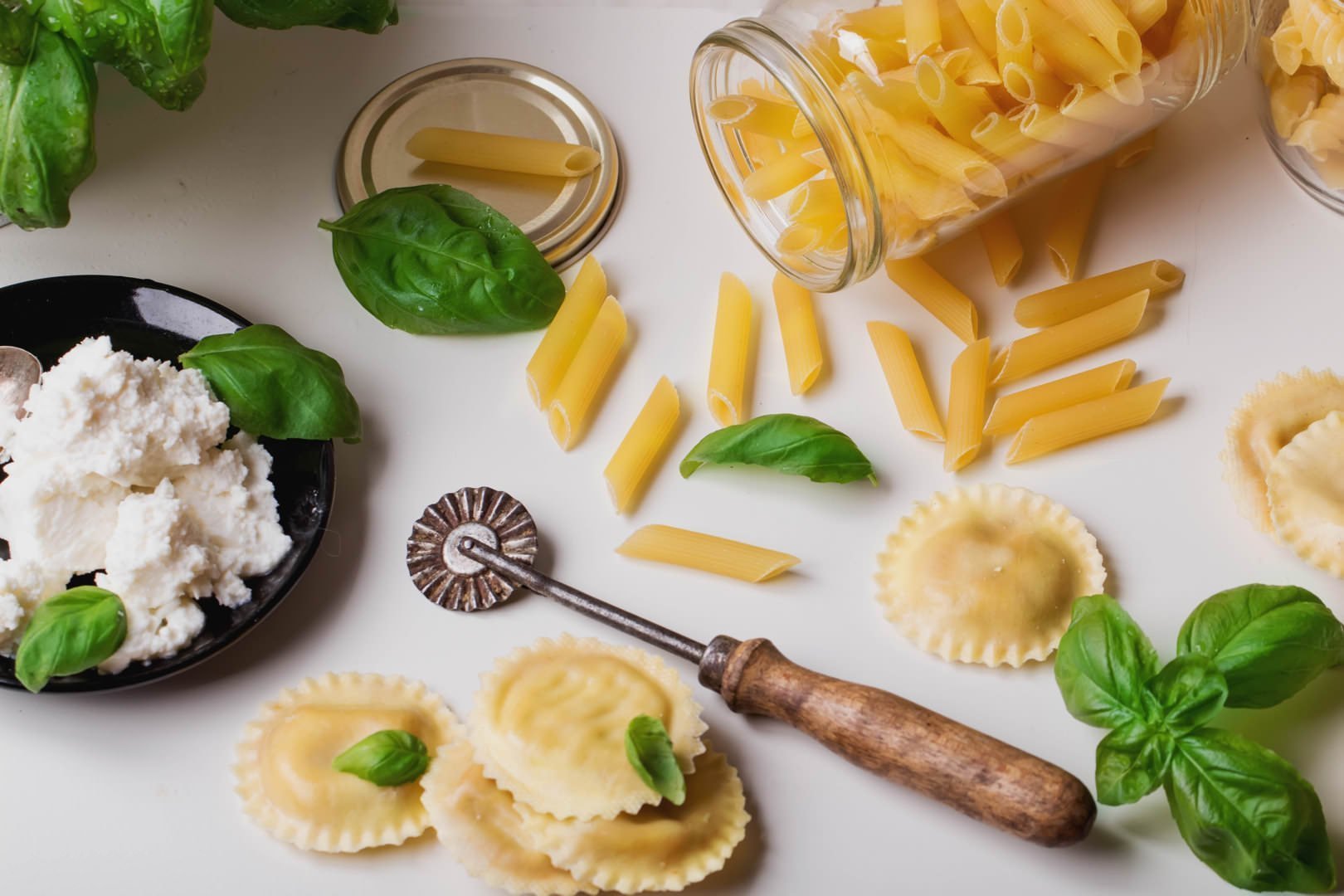 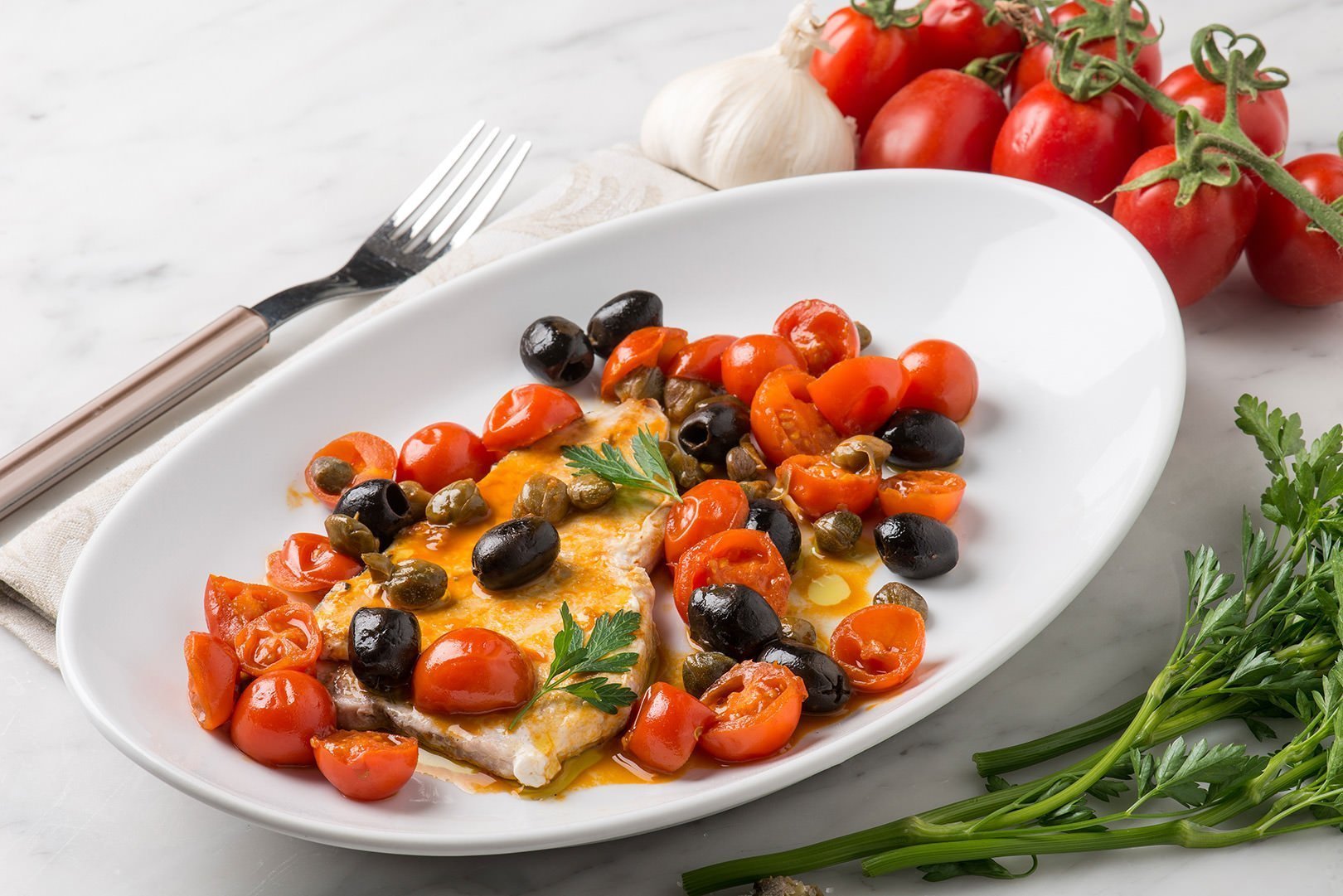 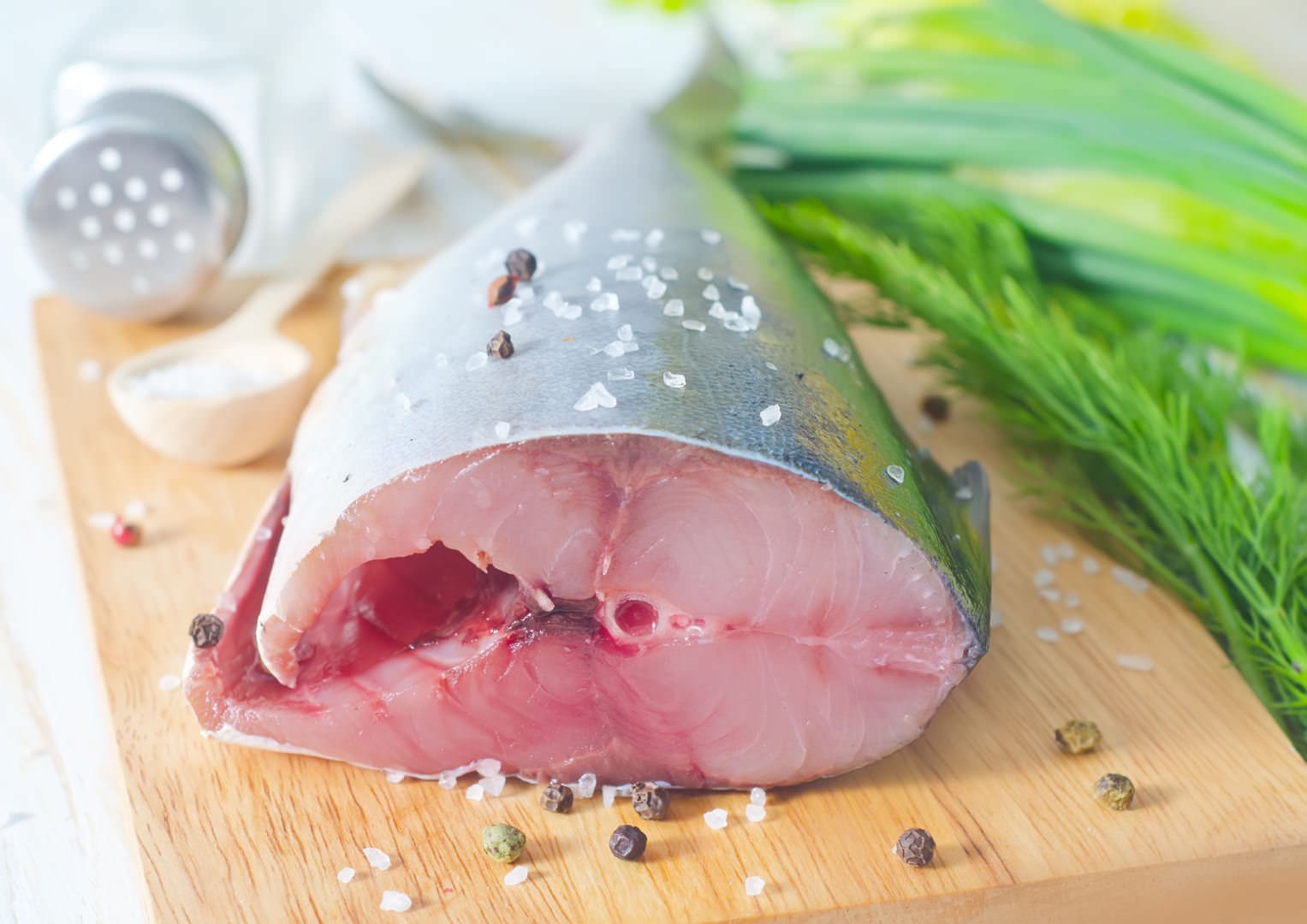